[Preview] How Localization Changed the Game

*This is an excerpt of the full article about IT Localization. Download the original PDF below.

It’s the process of adapting a piece of content for another culture, language or region. It threads the fine line between translation and transcreation: it is both precise to the point of being pedantic and yet creative, transformative and culturally aware.

With the explosion of the video game industry in the 70s and 80s, gaming localization rose in popularity as well. Today, almost every game is at least partially localized for multiple regions. We are here to take a look at the various aspects of gaming localization, the many hurdles it presents, and some iconic examples of how it can result in something truly beautiful.

Sources are not of one mind on this matter, but the general consensus is that the first video game ever was created in 1958 by American physicist William Higinbotham. Using mostly resistors, capacitors and relays, he made what he later called Tennis for Two. It closely resembled another iconic early title, classic sports game Pong by Atari (though that one came much later, in 1972). However, both Tennis for Two and Pong were the so-called physics games, based on motion and not storyline. As such, they contained no plot and no characters and therefore required no localization.

We would have to wait for the 80s to arrive to see gaming localization make its first steps. Just like most things in that industry, the history of game localization begins with Pac-Man. The iconic maze chaser by Namco is probably one of the most legendary and popular game releases of all times. It continues ranking among the highest-grossing game titles and the yellow dot-eating creature is an integral part of pop culture to this very day. 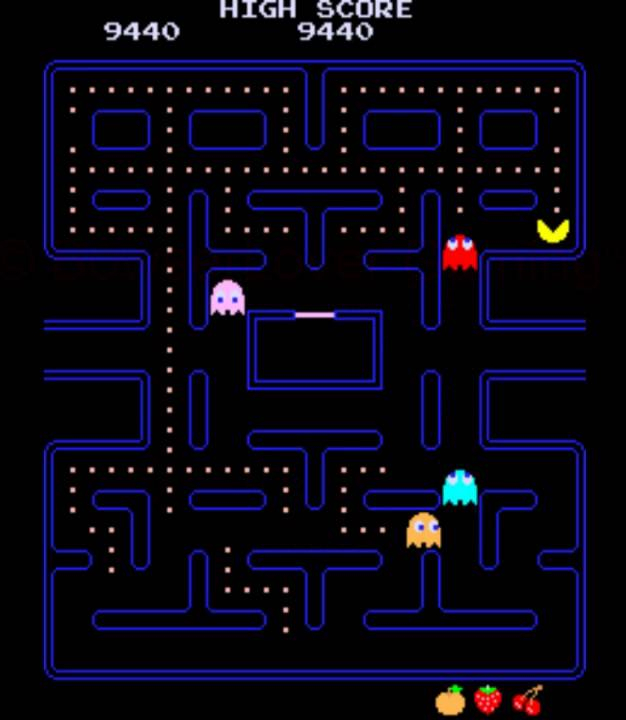 What you may not know is that Pac-Man is actually the localized name of the game. In fact, its original title in Japanese roughly transliterates as…

…Do you like this article about Gaming Localization so far?

YES, I'd like to learn more
No, I know enough about Gaming

This article was first published in the May/June 2019 issue of MultiLingual (requires subscription).

Gaming is one of our favorite types of localization, and we understand the value it adds to games worldwide. For more details about our gaming experience, don’t hesitate to contact us at hello@transglobeinternational.com or directly request a quote from our website!

To get this full article about Gaming Localization as a PDF file, please enter your name and email address in the form below.

Enter your name and email address below to try your chance and get one of our premium articles.